Growing to serve the needs of the region since 1946 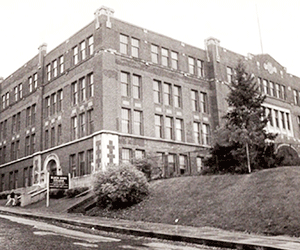 The College expanded as neighboring school districts petitioned to join the College district. In 1965, with the passage of “The Illinois Public Junior College Act,” Black Hawk College became part of the state’s higher education system, committed to offering traditional liberal arts courses, occupational courses, and adult education courses at its campus in Moline.

At the request of citizens from Kewanee, Illinois, the College expanded operations to communities in the southeastern portion of the district. Instruction was delivered at the Kewanee National Guard Armory and Kewanee High School beginning in 1967.

Instruction began at the present site of the East Campus in 1971. Black Hawk College East was operationally separate from the Quad-Cities Campus from 1971–1989. At the request of the College, the North Central Association (NCA) approved the unification of the campuses in 1986, and the Illinois Community College Board approved the College as one college with two campuses in 1989. The two campuses continue to be united—each offering a full complement of courses and curricula. 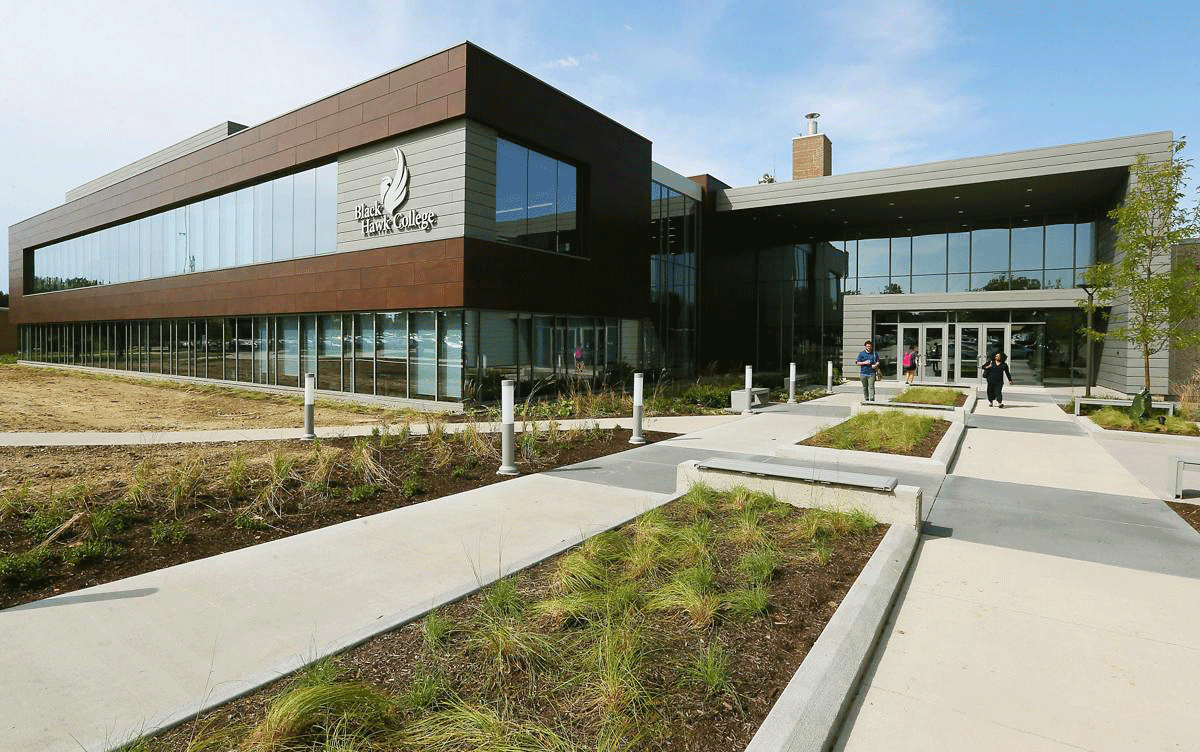 We are ready to assist you.

Get us in your inbox!

Sign up for our eNews and stay informed of news, events and more. 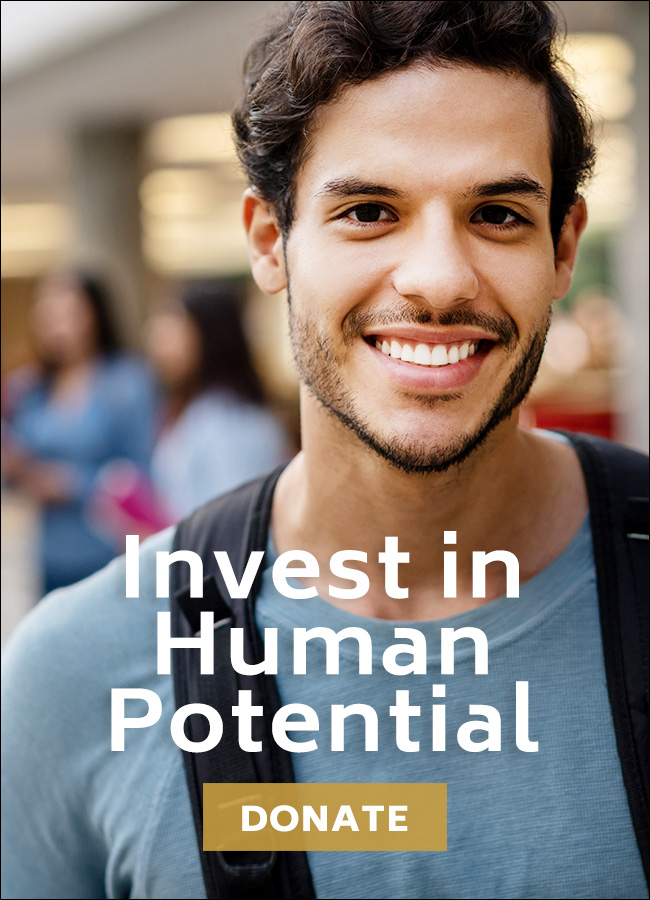